In many buildings, systems and components are operated far from their optimum. Frequently occurring faults include incorrect operating times, faulty sensors, defective actuators such as valves and dampers and inadequate control strategies.

Fraunhofer ISE uses mathematical methods to detect faults in the operation of building systems and components in near real time. In order to optimally monitor a system and maintain energy-efficient operation, numerous signals must be observed and evaluated in their temporal course and their interdependence. Using machine learning methods, building systems such as heat pumps or heating circuits can learn their optimum operating mode themselves and generate a diagnostics for the operator in the event of deviations between measured and predicted values. With feedback, the operator can further increase the performance of the self-learning method. Thus, a higher transparency of the system operation can be achieved and energy and costs can be saved.

We develop data processing algorithms for monitoring the operation of building systems with the help of which faulty operating conditions can be automatically identified and reported to operators. The algorithms are based on expert knowledge, on methods of machine learning such as qualitative models, decision trees or on a combination of these methods. Together with software and device manufacturers, we test and integrate our methods into cloud-based platforms or directly into devices as edge computing solutions.

Our R&D Services include:

Research Projects on this topic 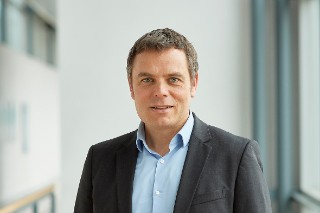