The European Union (EU) requests in the Building Directive 2010 nearly zero-energy buildings as standard for new constructions starting from 2020. As alternative to a significant reduction in the building heat requirements, fossil energy sources assessed as unfavorable primary energy, can also be replaced by an increased portion of renewable energies. Solar active houses are lowest energy buildings, where more than 50 % of the heat required for room and drinking water heating is produced from solar thermal energy. Project “HeizSolar” comprehensively investigated and measured nine solar active houses representing the current market and determined optimization potentials using simulations.

Solar active houses distinguish themselves by good heat insulation, a large collector area, and large heat storage. The concept is based on solar heat generation in the heating period. In the single-family house, typical solar thermal fractions of approx. 60 % can be realized with a relatively small storage of a few cubic meters of water. With respect to the heating requirement in the core winter, these only represent weekly storage devices. However, large solar fractions of more than 90 % require a seasonal storage of solar heat generated during summer until the core winter, and an approx. 10 times larger storage volume.

The optimization based on simulation calculations focuses on a yield- and cost-optimized ratio of building efficiency, collector area, and storage volume, the identification of efficient system hydraulics as well as efficiency increase through optimized operational management. In the graph, the simulated solar thermal fractions are presented using the background color depending on the collector area and storage volume for a typically dimensioned single-family building with heat insulation properties according to KfW55/EnEV2014 located in Passau. For this design and a solar thermal fraction of 60 %, it is shown that a storage volume of 4.2 m³ and an aperture area of the collectors of 27 m² cause yearly additional costs of approx. 2 EUR per square meter of usable area. The additional costs are here calculated for a realization of the building enclosure per EnEV 2014 and the use of a gas condensing boiler heating system with solar-thermally supported drinking water generation. If the current funding requirements of the BAFA are considered in the calculation, this results in a cost advantage compared to the reference system technology. Further information can be found in the final report and in the reports for the measured and investigated buildings. 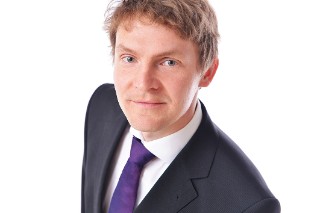 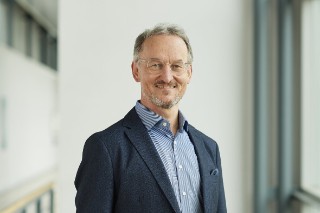